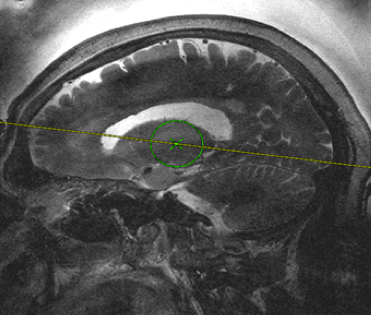 Bruce, at a HopeNET meeting, shared this story:

A friend in the Midwest recently brought up a conversation with her older sister who had onset of balance, mild cognitive, and tremor problems in the past couple of years.  Her sister’s doc ran a brain MRI after she fell and struck her head last week and diagnosed her with cerebrospinal fluid (CSF) build up in the brain’s ventricular system.  This can apparently cause her symptoms.  It should be mentioned also that she was previously diagnosed with spinal stenosis (narrowing of the spinal canal).  Apparently, CSF problems can be hereditary in varying degrees.

This story led me to question, could CSF imbalance, including from birth, be an element in the onset of ET?  CSF appears to have an influence on the effectiveness of the brain and the spinal cord.  https://en.wikipedia.org/wiki/Ventricular_system