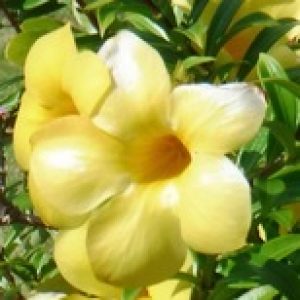 I met Sara about 5 years ago when she came to our Silver Spring, Maryland support group meeting with her sister. I’ve known a number of women with severe voice tremor. Sara was the worst case ever. I could not understand a word she said. Sara was very helpful when HopeNET made its presentation to Congressional Legislative Assistants for Healthcare. The Congressional staffers were awestruck when Sara got up & spoke. They saw firsthand how severe Essential Tremor can be. Sara came to a few more meetings but soon stopped coming. Recently her sister contacted me & told me Sara had died in a nursing home. She had choked to death in the middle of the night.

Lou Devaughn in our Falls Church, Virginia group was the first person to bring the connection of swallowing & ET to my attention. Since then, I have found anecdotally that it involves a lot of people who have ET.

In speaking with Dr. Paul Fishman of the University of Maryland, I asked about the connection. He said that he felt that there was one. Of interest, he said that currently the cause of death for Parkinson’s is pneumonia & choking.

I have heard repeatedly that ET is benign – you don’ t die from it. I now take exception to that statement. I believe Sara died from ET. I wanted so badly to be of some help to her. I’ve thought a lot about her since I found out she died.